As we start our tale, we find ourselves in the 130 year old cottage which serves as the office of River Heights Consulting. Frank Hurtte, the organization's founder, seems totally absorbed in his work. Glancing around the office, we see several mementos of Hurtte's long association with Kris Kringle and the Santa Organization. There's a picture of Kringle carrying his legendary bag. The likeness of Kris keeling in front of an ancient manger is prominently displayed near a time worn photo of a much younger Frank seated on Kris' lap. 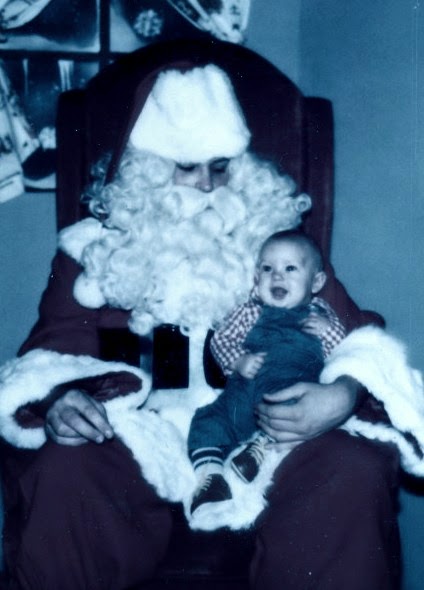 The phone rings; the answer is a seasonal combination of Christmas Cheer and morning routine. But in a flash, we see Hurtte spew some of his coffee and snap to attention. The conversation goes like this:

Elf: "Frank, this is Elf Alabaster Snowball. You don't know me, but I know all about you, including that pouting incident back in 1962. Kris Kringle and Santa have brought you lots of goodies over the years, like that Red Rider BB Gun way back when you were only 10. And now we need your help."

FH: "Me? I'm just a distributor guy. How can I possibly help Santa and all my friends at the North Pole?"

Elf: "It's a long story, but Santa Enterprises needs some of that special Knowledge–based Distributor magic you are so fond of sharing with others. Do you think distributors can help save Christmas?"

For the next few moments, Elf Alabaster outlined the issues faced with parts shortages, machine down situations and the problems Santa's kitchen faced with their spinach flavored sugar plums. As a note taker, Frank listened, occasionally nodded in agreement and took copious notes. Finally, Elf Alabaster Snowball asked, "Well, with all these issues, do you think distributors can save Christmas?"

Ever the consultant, Hurtte asked a few more poignant questions. Logistics, delivery times and calculations rolled off his tongue like "On Comet, On Cupid, On Blitzen" out of Kris Kringle while driving the sleigh. Working through a few issues on getting the right guys to Santa's North Pole Headquarters and a couple thoughts on working special arrangements on territorial allowances, a plan was set.

River Heights Consulting and Santa Enterprises handpicked the top knowledge–based distributors in all the land. Selecting on a basis of product knowledge, technical support, maintaining the right inventory, dedication to customer service and status on the naughty or nice list, an even dozen folks were plucked from a wide arrangement variety of wholesale lines of trade. There were Salespeople, a couple of Product Specialists, a Customer Service Representative and Kris Kringle's old pal Jimmy from the warehouse.

Because the North Pole is hard to get to by car, Santa Enterprises dispatched a team of reindeer to quickly shuttle each of these folks to the North Pole. Time was of the essence. The pressure was high, but this group has handled many a customer emergency. Downtime, troubleshooting, part shortages, factory "work–arounds" and "making things happen" are part of the distributor skillset. And while each member of this group could list hundreds of instances where they "saved the day." none had ever saved such an important day.

Once at the North Pole, they met briefly with Kris and his team. Everyone provided helpful information to describe their Elfian Department's issues. Well, almost everyone. Elf Pricedrop was conspicuously absent from the meeting. None of the other Elves said anything, instead they quickly shuttled the distributor team to the problem spots.

Quick as a wink, the group was making phone calls, adjusting dials and pulling up drawings for alternative products on their iPads. The hustle and bustle created by the distributor folks made the tap, tap, tap of elfin hammers in the toy shop seem like silence. Suggestions were made, improvements set and emergency shipments lined up back in distributor warehouses around the country. 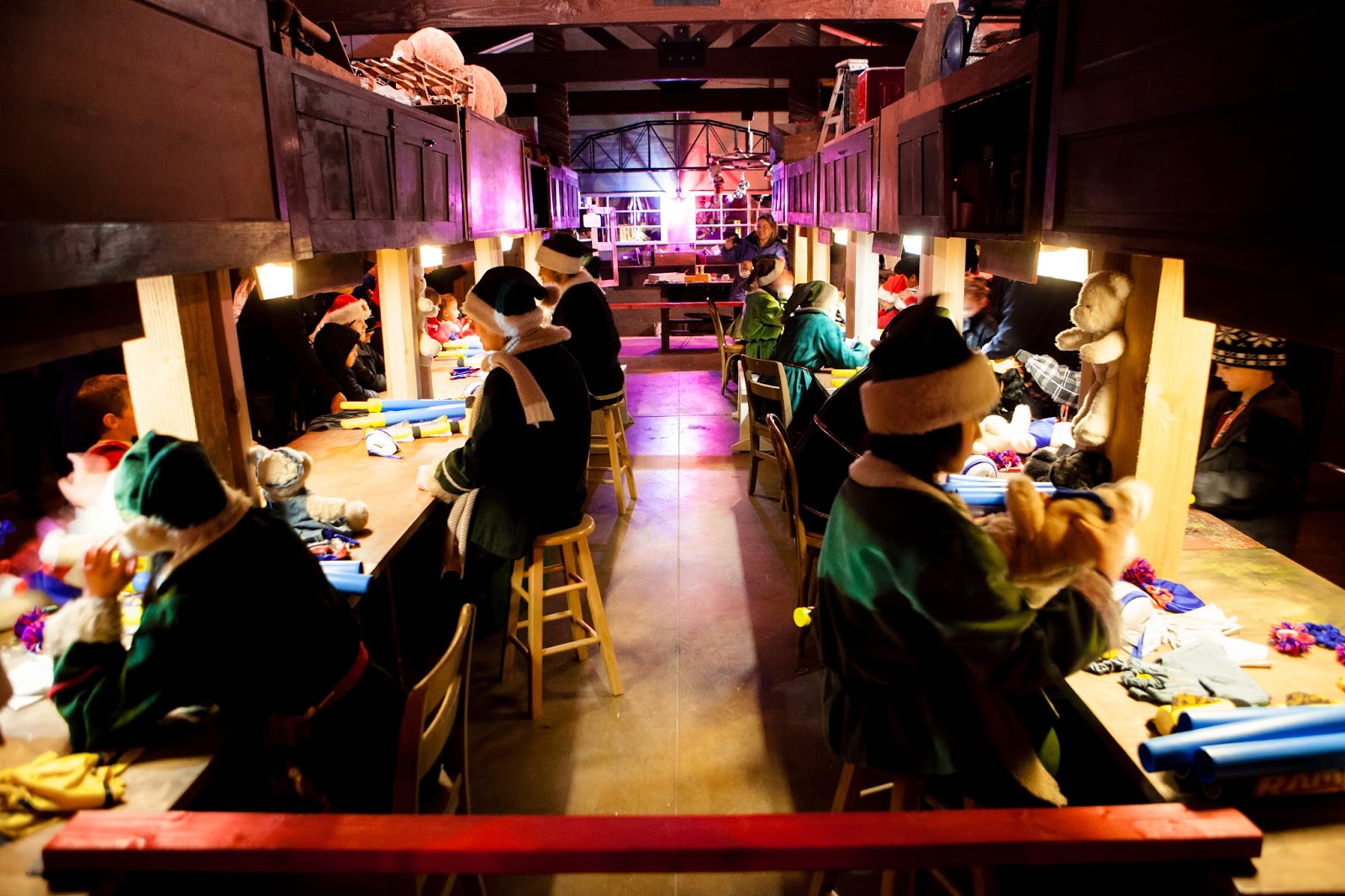 To speed up the process, Santa put their fabled magic delivery team to work; this time bringing parts and pieces from distributors to the North Pole. And, things started to happen. Quickly.

With less than a day to go before Christmas, it was looking like Santa Enterprise's reputation would be saved. Christmas would go on. Kris Kringle was once again jolly and joking.

Because time was so short, Kris Kringle decided to write a very short letter to all the good folks in Distributor Land.

"Santa can't say or do enough to express the feeling of gratitude we have for the nice folks at the distributors who helped us save Christmas. None of you want recognition. All asked that their names not be shared when I appear on TV. I and the whole Santa Organization will honor your request. However, I want you to tell your children and grandchildren that Kris Kringle owes you a debt of gratitude. And, if they don't believe the story, just ask them to watch what happens next year when you bring them to see me in the big parade or at the mall. If they watch closely, they will see me give you a knowing wink and hear me say, Ho, Ho, Ho." 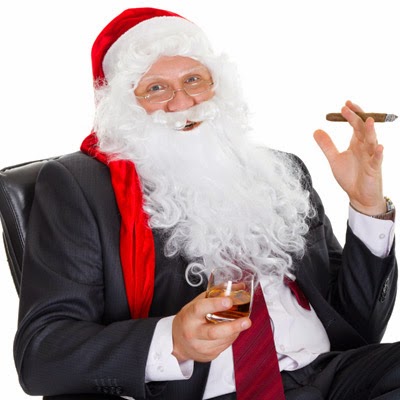 Oh because a few of you will ask, here's the back side on Elf Pricedrop.

Kris Kringle had one of his "special talks" withPricedrop . We think the formerly well–dressed Elf from procurement is starting to learn his lesson about price versus value. No one is sure if he has changed but everyone likes seeing him work the shovel down at the reindeer barn.